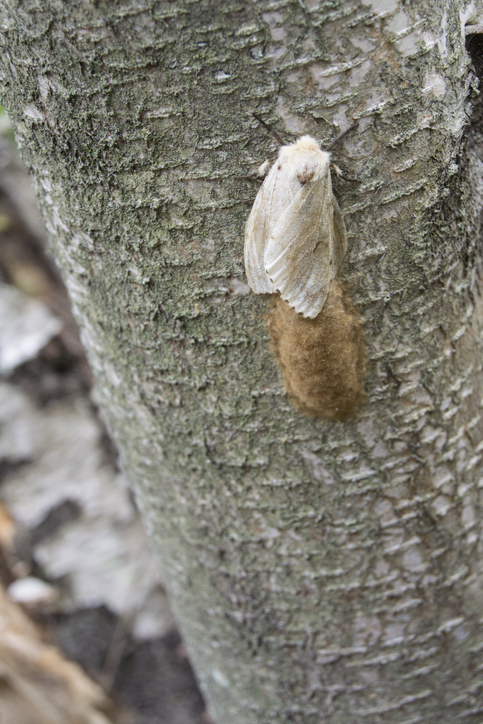 ​The Spongy Moth, previously known as the Gypsy Moth, originally began as an exotic pest native to Europe and Asia. It wasn't until 1869 that the European spongy moth made its entrance into the United States, starting in the Northeast and migrating into the Southeast and Midwest regions. The Asian spongy moth made its debut in the United States in 1991 and is most prevalent in the Northeast region.

Spongy moths have a cyclical pattern that varies over the years. Some years the populations may be low and unnoticeable, however in other years, populations can be substantial and devastating to our trees. In the years when the population is vast, the pest has the potential to defoliate trees and shrubs entirely. 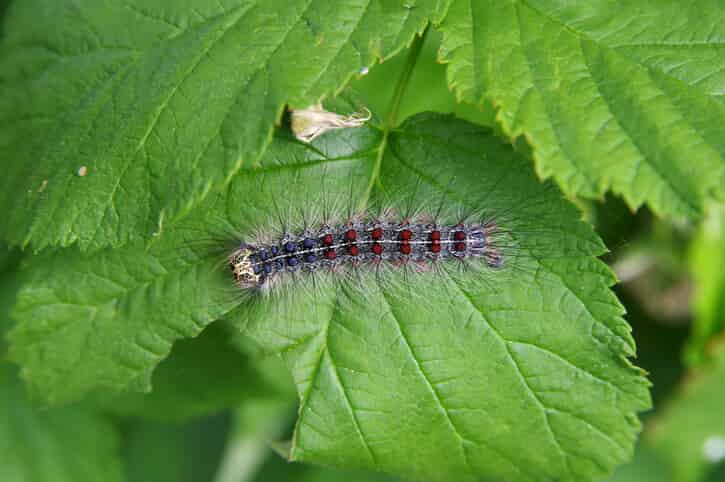 ​While trees have a reputation for being a resilient species capable of withstanding seasons of heavy feeding, after consecutive years of this defoliation, trees will begin to decline severely or die as a result. Evergreen trees affected by spongy moths will lose their needles, and these needles will not re-establish. Therefore, the damage is far more noticeable on evergreens.

In the moth stage of life, the female European species does not fly, making for a slower spread. However, the Asian spongy moths are infamous for being active, long-distance fliers allowing them to spread to new unaffected areas rapidly, causing further damage to healthy plants. The moth stage is also when the pest begins to mate a lay its egg masses, containing an astounding average of 600-700 eggs.

What types of trees and shrubs are affected by the spongy moth?

While the European spongy moth is known to feed on 300 host plants, it tends to favor oaks. The Asian spongy moth feeds on a significantly larger population of plant species, inclusive of botanical species. Some of its favorite host trees are oaks, willows, poplar, and some evergreens. 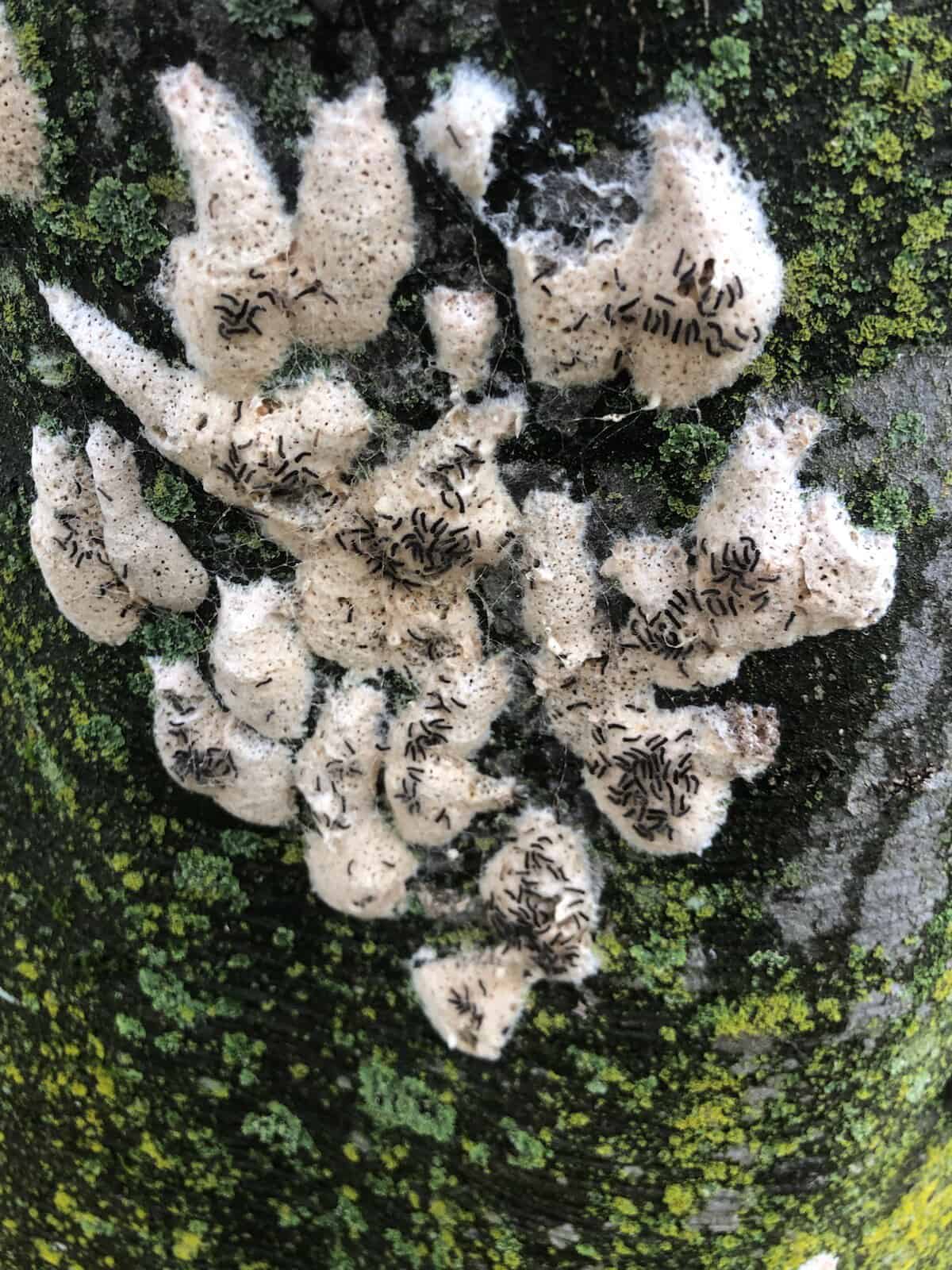 Monster Tree Service's Plant Health Care service offers extremely effective preventative pest treatments performed by expert arborists that come highly trained in the proper protocol to prevent or eliminate pests in a safe way for the tree or shrub. Our protective and preventative Spongy Moth treatments are effective for up to two years

Now we’ve become the nation’s first tree care franchise for a simple reason: Our approach works. Customers love working with us because we’re honest. When we tell customers they do or don’t need a particular service, they know we mean it. Because we care about trees, we’ll always fight for ways to rehabilitate your tree rather than remove it. When we do recommend removal, it’s because we know it’s the only thing that’s safe for your home and family.